Blog
You are here: Home1 / Blog2 / Residential3 / Housing Remains a Priority for Most Americans 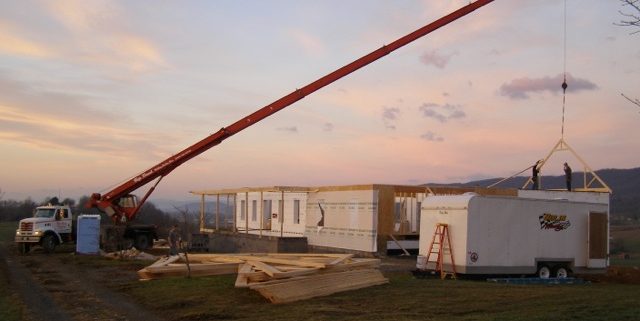 Even as housing markets continue to recover at different rates around the country, the American Dream of homeownership remains strong. In fact, an overwhelming four-out-of-five Americans believe that owning a home is a good investment, according to a recent poll commissioned by the National Association of Home Builders (NAHB).

“Most Americans believe that owning a home remains an integral part of the American Dream and that policymakers need to take active steps to encourage and protect homeownership,” said Jeremy Blosser, President of the SVBA.

The survey responses highlight the many benefits of homeownership, including the solid investment opportunity. Indeed, 82 percent of respondents rate “a home for you to live in” as a good or excellent investment (the highest of six choices), far ahead of the second option, retirement accounts, at 67 percent. They recognize the fact that homeownership is a primary source of net worth for many Americans, and is an important step in accumulating personal financial assets over the long term.

And, contrary to some concerns about Millennials rejecting the idea of homeownership, 81 percent of 18-29-year-olds want to buy a home. Some Millennials may be taking longer to purchase a home as they work to overcome the primary hurdles to homeownership.

Among those polled, 55 percent said the biggest obstacle to buying a home was finding a home at an affordable price, followed by 50 percent who cited insufficient savings for a down payment and 41 percent who reported difficulty getting approved for a home loan.

Perhaps that is why 72 percent of respondents support the government providing tax incentives to encourage homeownership. Tax benefits, particularly the mortgage interest deduction, which has been included in the tax code for more than 100 years – have been key in developing the American Dream and supporting the aspirations of countless families at all income levels who want to become established home owners.

You can learn more about the homeownership survey at nahb.org. 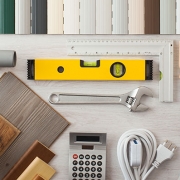 Resolutions for Your Home Ring in Lasting Satisfaction 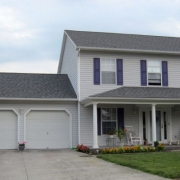 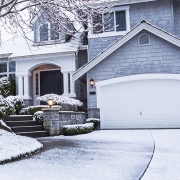 Key Steps to Prepare Your Home for Winter
Shop By Featured Categories: 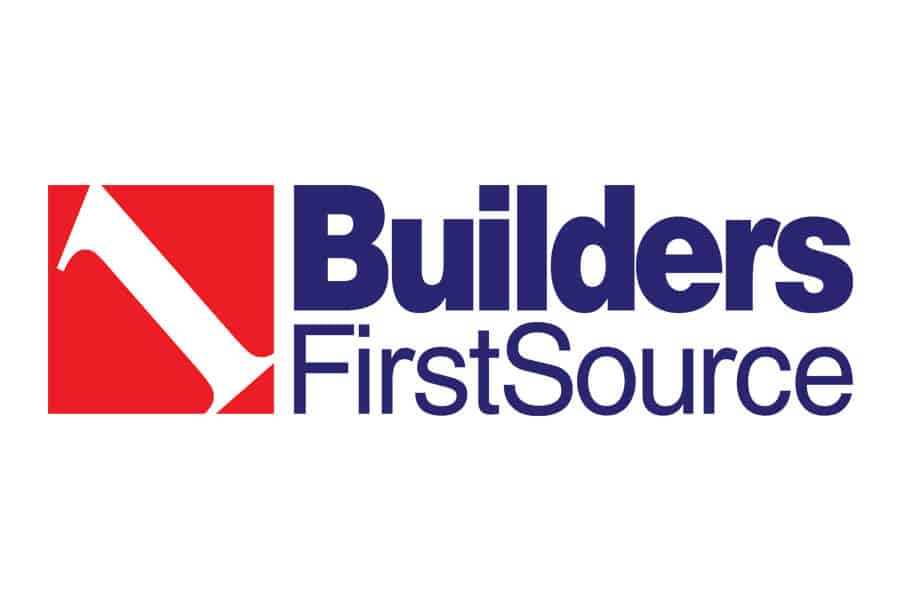 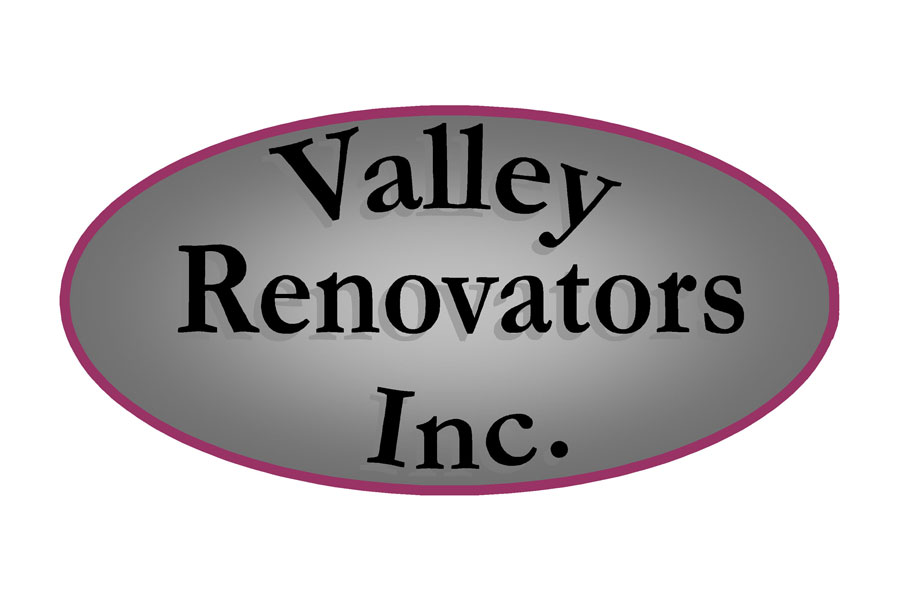 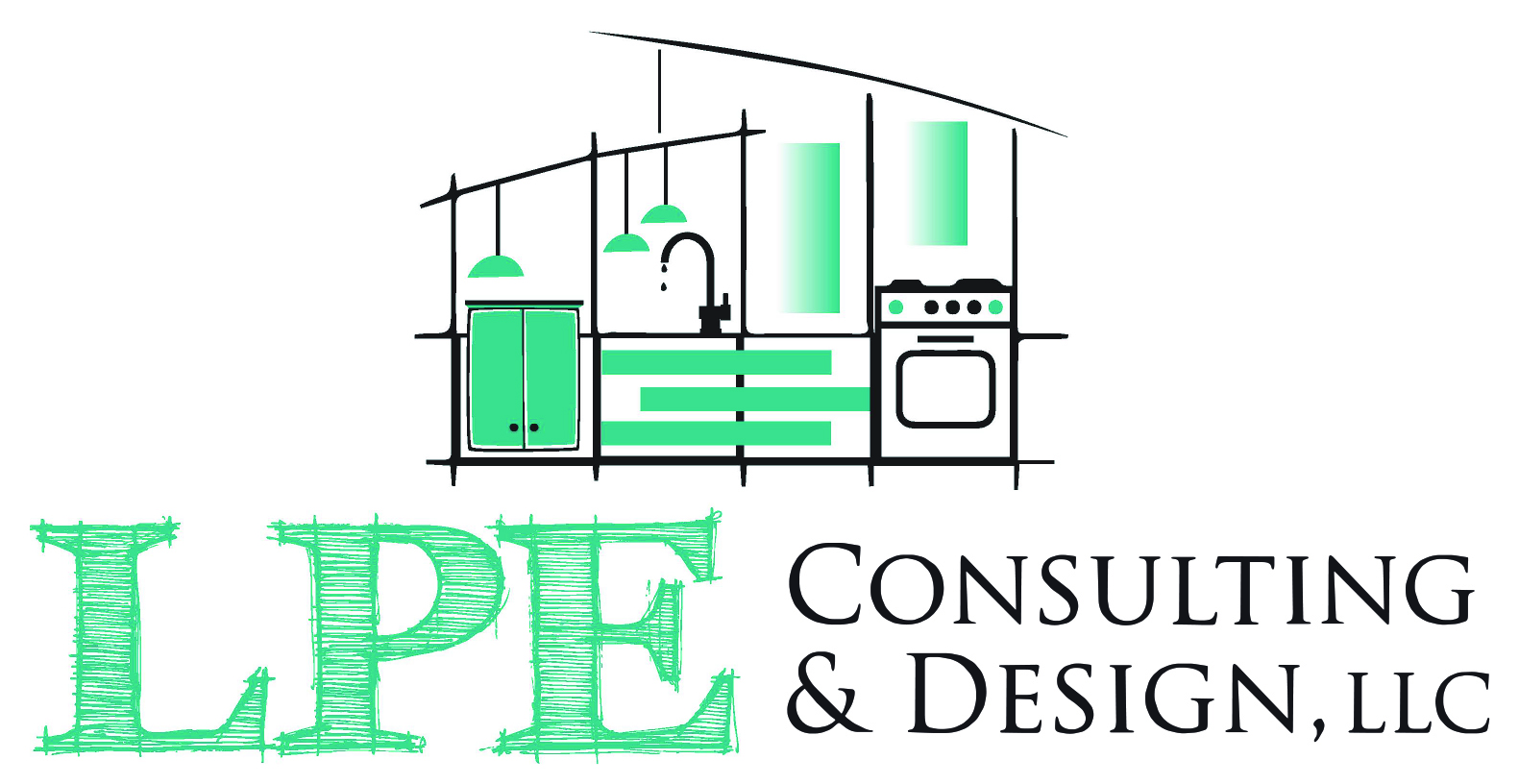 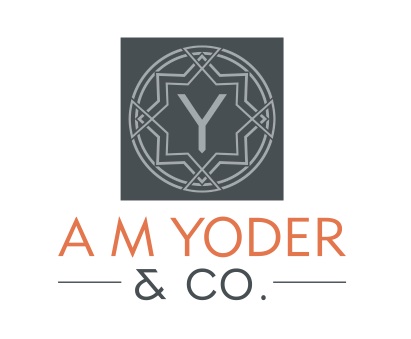 Remodeling Your Bath On A Tight Budget (By Holly Thorne)